Did you know:
• the best weapon is the one that is easy to apply and hard to identify
• if you seem unarmed, the attacker’s aggression is dissipated
• your competence with objects around you stabilizes your psyche
• improvised weapons impact is more deadly than direct contact

Discover these and numerous other profound and fascinating truths about your personal surroundings.

IMPROVISED 2 presents new concepts, drills and demos, previously not covered in Clothing as a Weapon and Improvised Weapons videos.

Discover the concealed power of your jacket and shirt against holds and stabs, to choke and shield, to change appearance and to rescue yourself and others from real threats.

Study the inescapable restrain of a belt, unexpected functionality of your keys and cap, damaging adaptability of your briefcase or bag, multi-level application of a book and umbrella.

Expand your thinking and awareness. See the non-apparent potential of things around you. Integrate your perception of danger and space. Take your training to the next level. 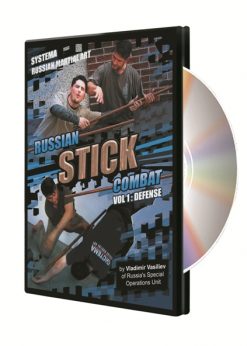 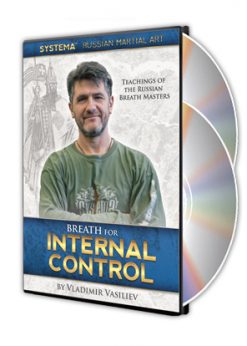 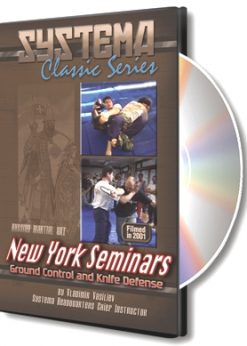 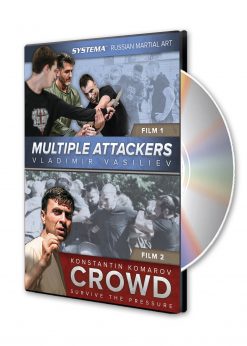 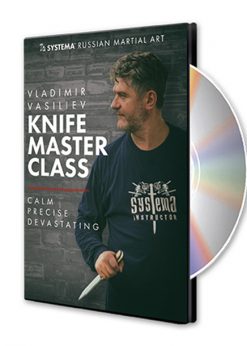 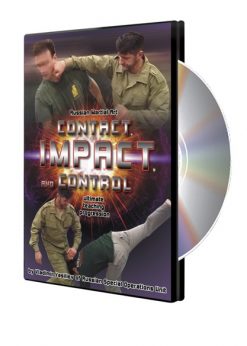 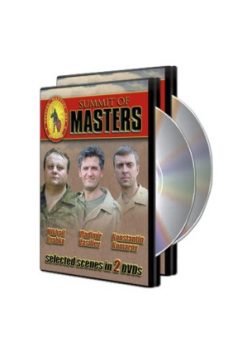 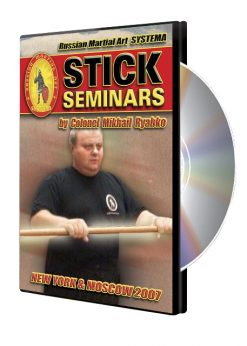