Happy Epiphany Day!
For one day only, on January 19th enjoy 19% OFF sitewide
Use coupon code: COLDWATER Dismiss 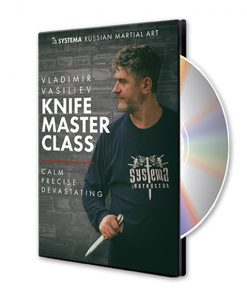 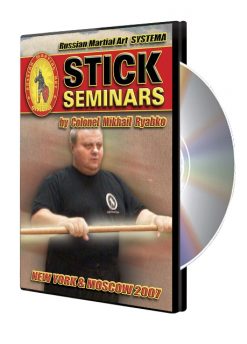 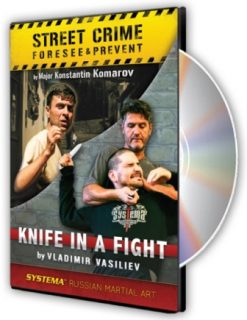 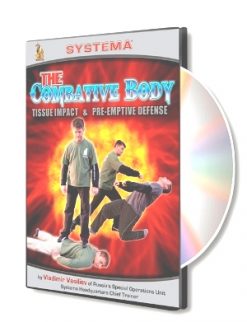 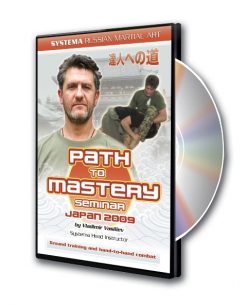 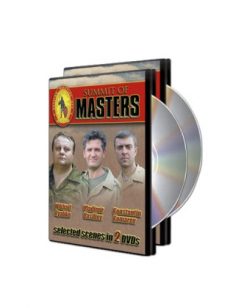 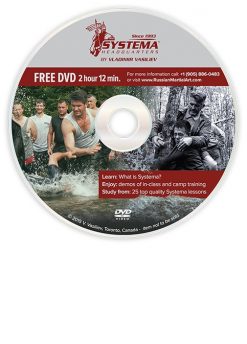